Monday. It Comes After Sunday.

Nothing to report, except last week I got hit by a car again. This time the car rear-ended my car at a red light going fast enough that his car was totaled. My giant SUV had a tiny wrinkle on the bumper and no one was hurt. I also sort of broke two fingers being generally clumsy, but they are healing fast. The doctor I saw about the fingers suggested I not leave the house anymore. I concurred, of course.

I am loving the World Cup. I thought I would hate it, but when Brazil is playing the city vibrates. We live in fairly rural area, but when Brazil scores, the roar of cheering and fireworks is deafening, Even when I'm walking the dog on a country road. And how about the USA team still being in it? WOOT!

This is the Post in Which I Don't Complainnotreally

Nothing is new! I'm not going to waste this precious corner of the internet complaining about how my husband VOLUNTEERED to go to a war zone and common sense would dictate that we would be rewarded for our sacrifice by getting posted somewhere. Anywhere? I'm also not going to complain about how, since we don't have orders, I can't even take my firstborn child to college or go visit my family and friends. Because nobody likes a complainer, y'all.

Instead, I'm going to to write a few words about what's going on in good ole' Brazil these days:

Hey! We got our assignment! JustkiddingIhateeverything. The kids have settled into summer break pretty well, despite the fact that they are calling it "Mom's Summer of Pain" since we have no cleaner. In fact, in the past few weeks, Jack yelled at me for opening a new box of cereal when already had several opened in the pantry, and also for leaving said box out on the counter. He also got upset when Grace tracked dirt all over his freshly mopped kitchen floor.

Tomorrow is the first day of summer camp at the embassy. Jack is working as lead counselor and the girls are attending. Henry has nothing to do because no one gives a rat's ass about middle schoolers. Jack actually has a real job that starts in a few weeks. Full time employment! I don't think I could even be out of my bed for that many hours, but he's looking forward to his first Big Boy Job. He will be working in the financial management section at the embassy, which could not be more perfect for him.


Oh, and maybe you've heard that there's some kind of soccer event going on right now in Brazil. The entire city shuts down during the games. No one is on the roads. I've never seen anything like it. I wrote about it  for work, but mostly I just wrote about my lack of knowledge about the whole thing. We've also been busy preparing for another visit by the VPOTUS. You know you are in the Foreign Service when you tell you kids what is going on next week and they're all, "We have to go see Joe Biden AGAIN?"

Mitch came and left, and I pretty much missed the whole thing, but more on that in a minute. My little ladies turned eleven! It was a Cupcake Wars kind of birthday, and my kitchen will never be the same. 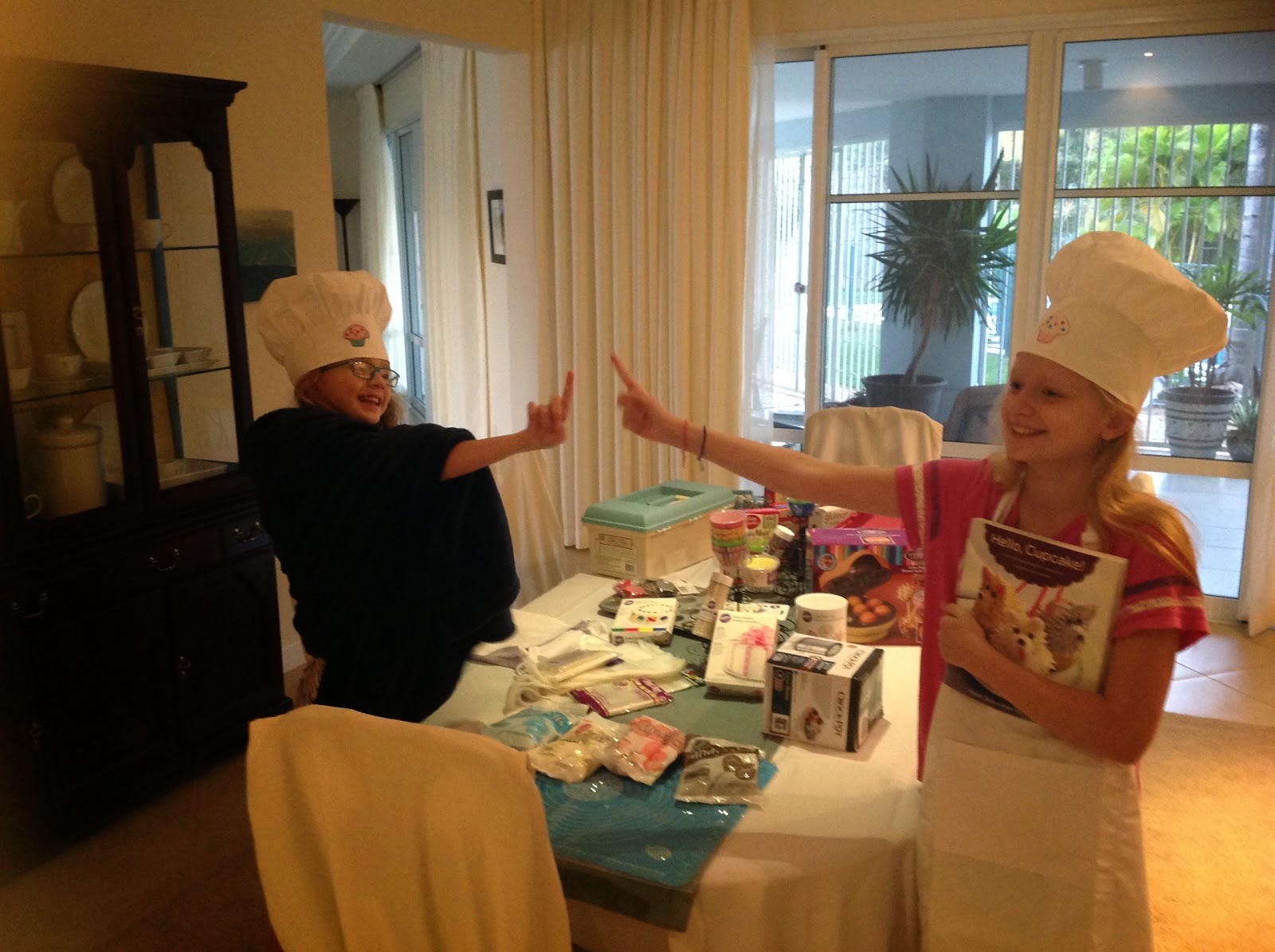 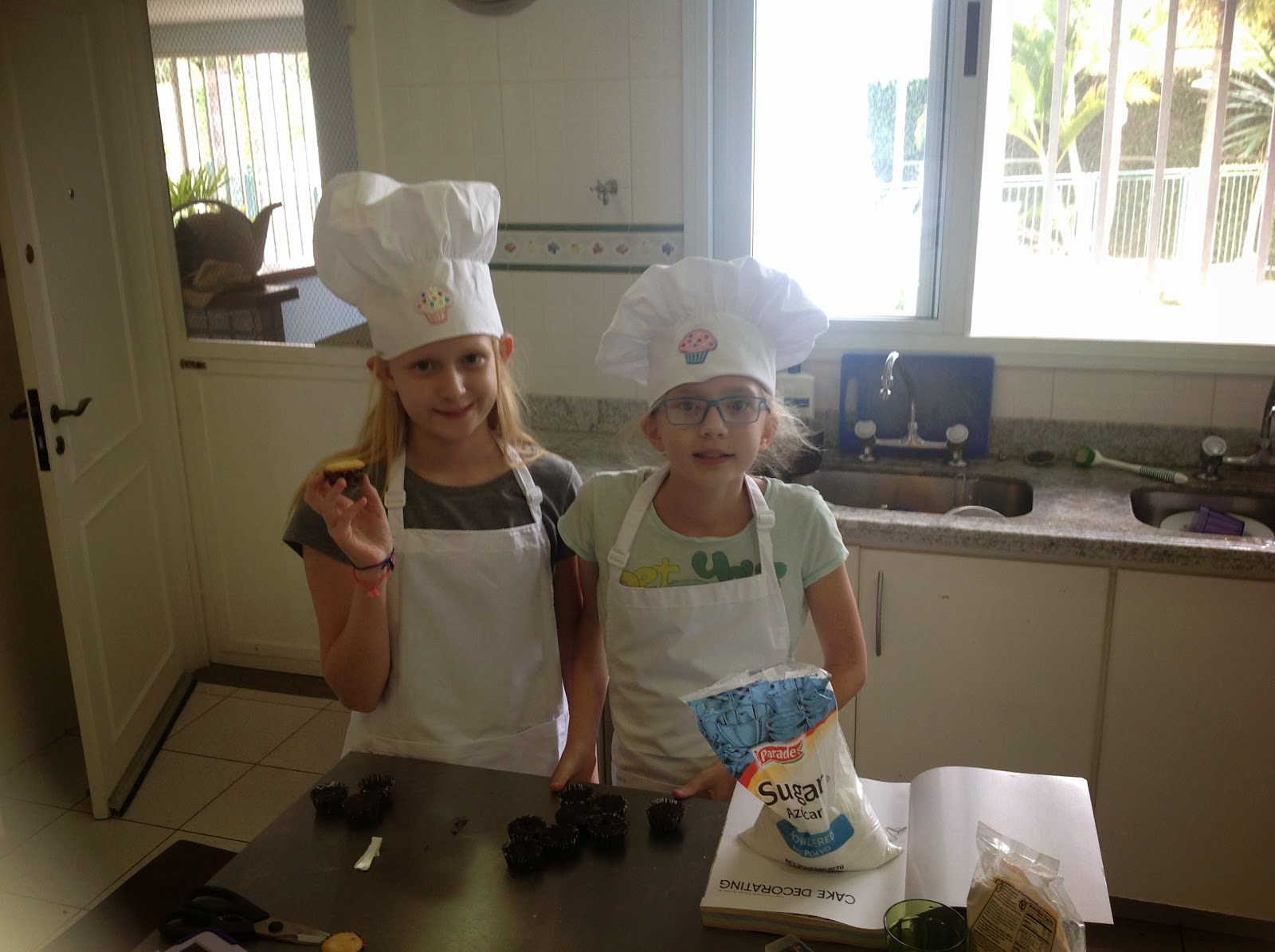 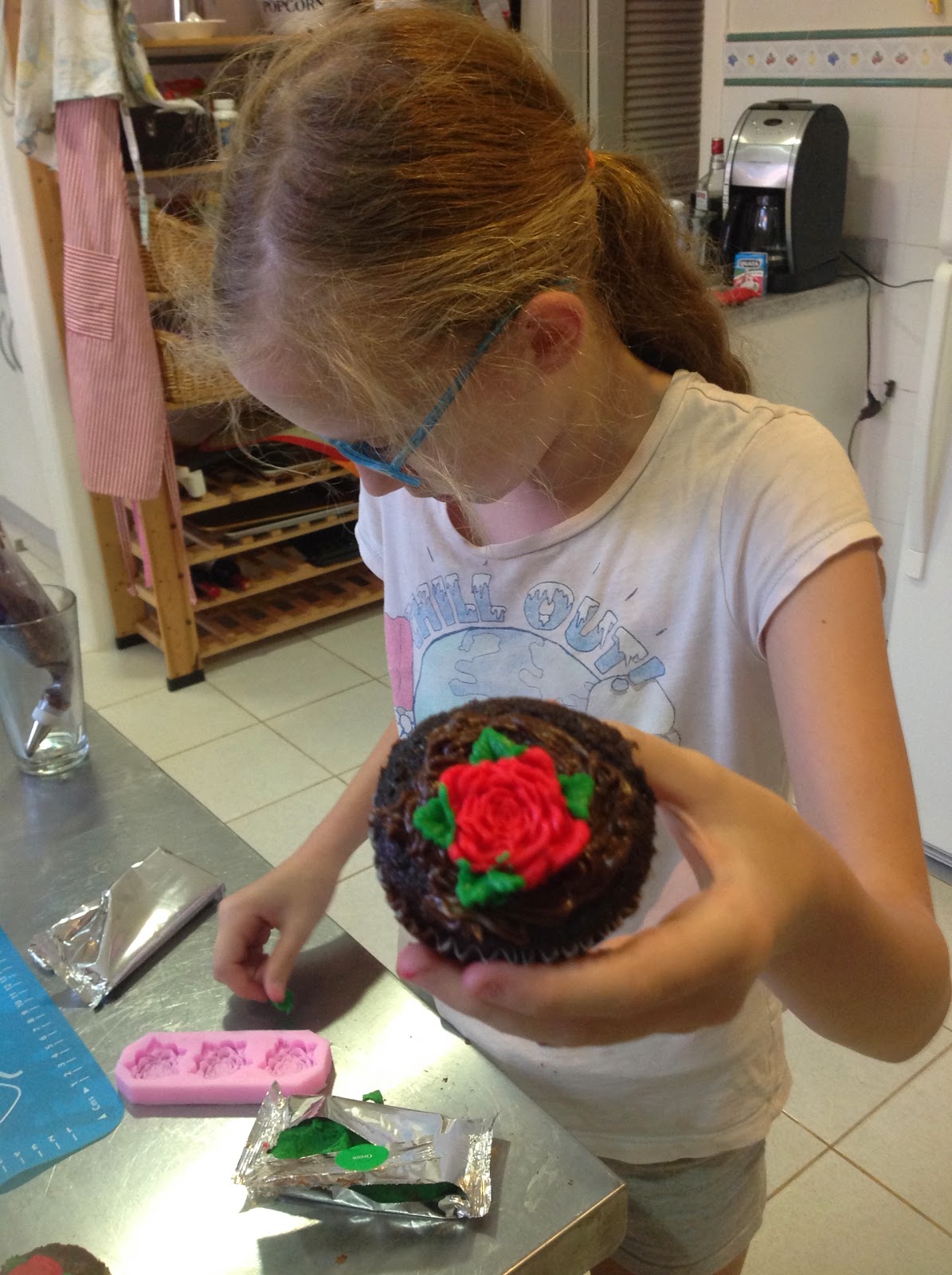 They also graduated from fifth grade to middle school, which apparently requires badass footwear. I really don't know where they get it. 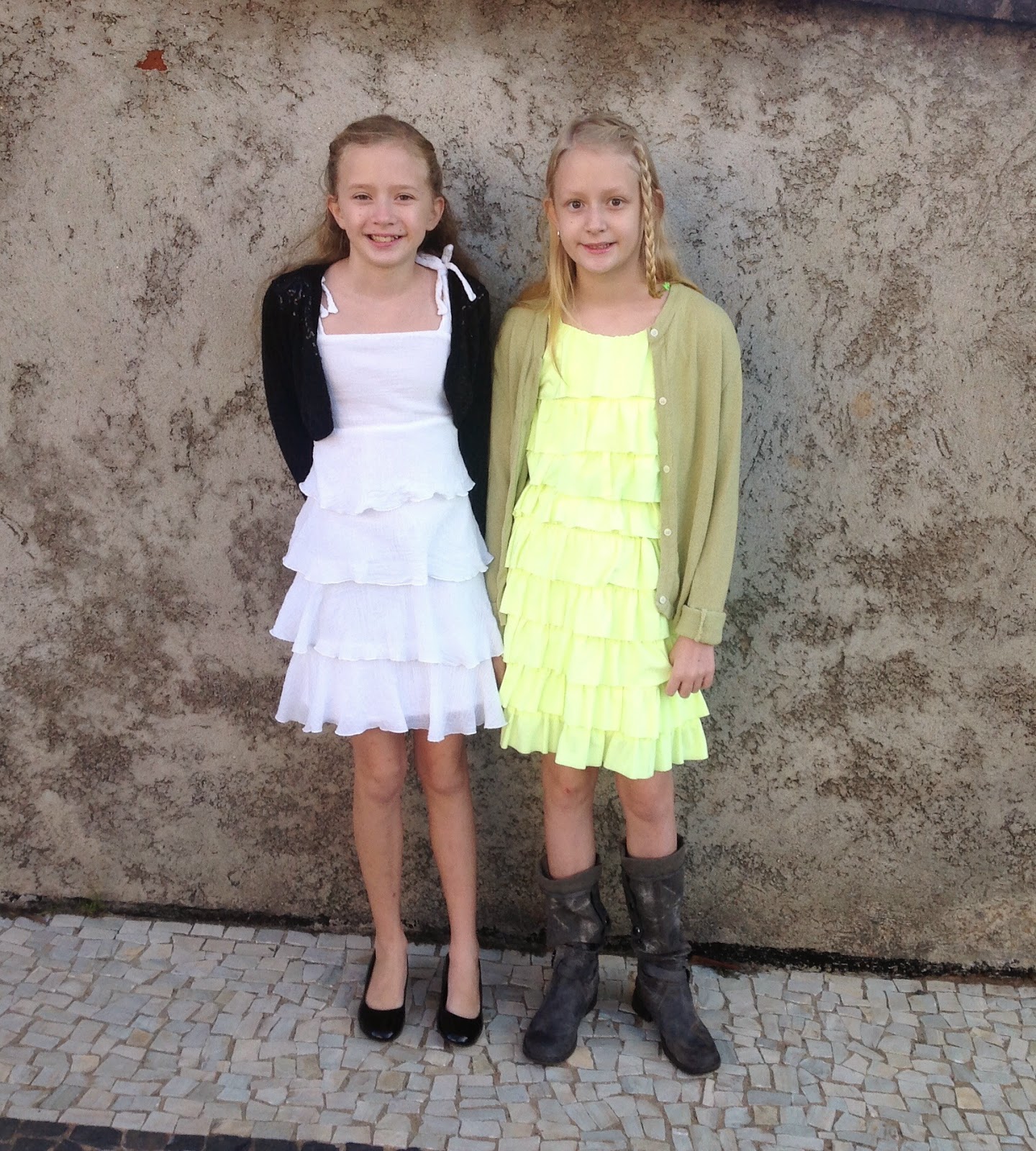 Last Friday was Jack's graduation ceremony. In the photo below, I was feeling okay. Two hours later, in the middle of the ceremony, I started getting chills. By the time I got home I had a fever of 103 and my skin and bones hurt so much I couldn't even blink my eyes without pain. The next thing I knew, it was four days later.I missed Jack's graduation dinner and his prom. I also missed half of Mitch's visit. The timing could not have been worse. Or better, because thankfully he was able to represent our family at Jack's events and run the house (side note: our new cleaner quit before Mitch got home, so it was all on him!). It was probably Dengue Fever, as I've had a flu shot this year, but I was too sick to go get the blood test, and there's nothing you can do for Dengue, anyway. 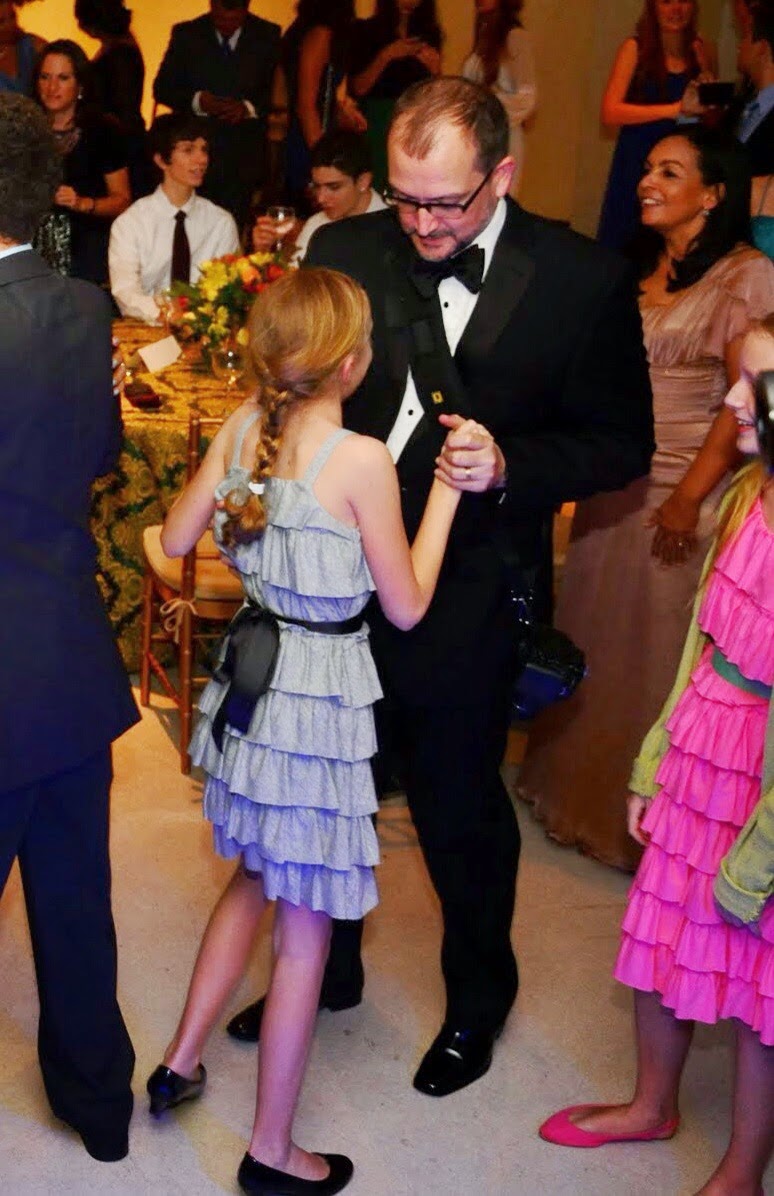 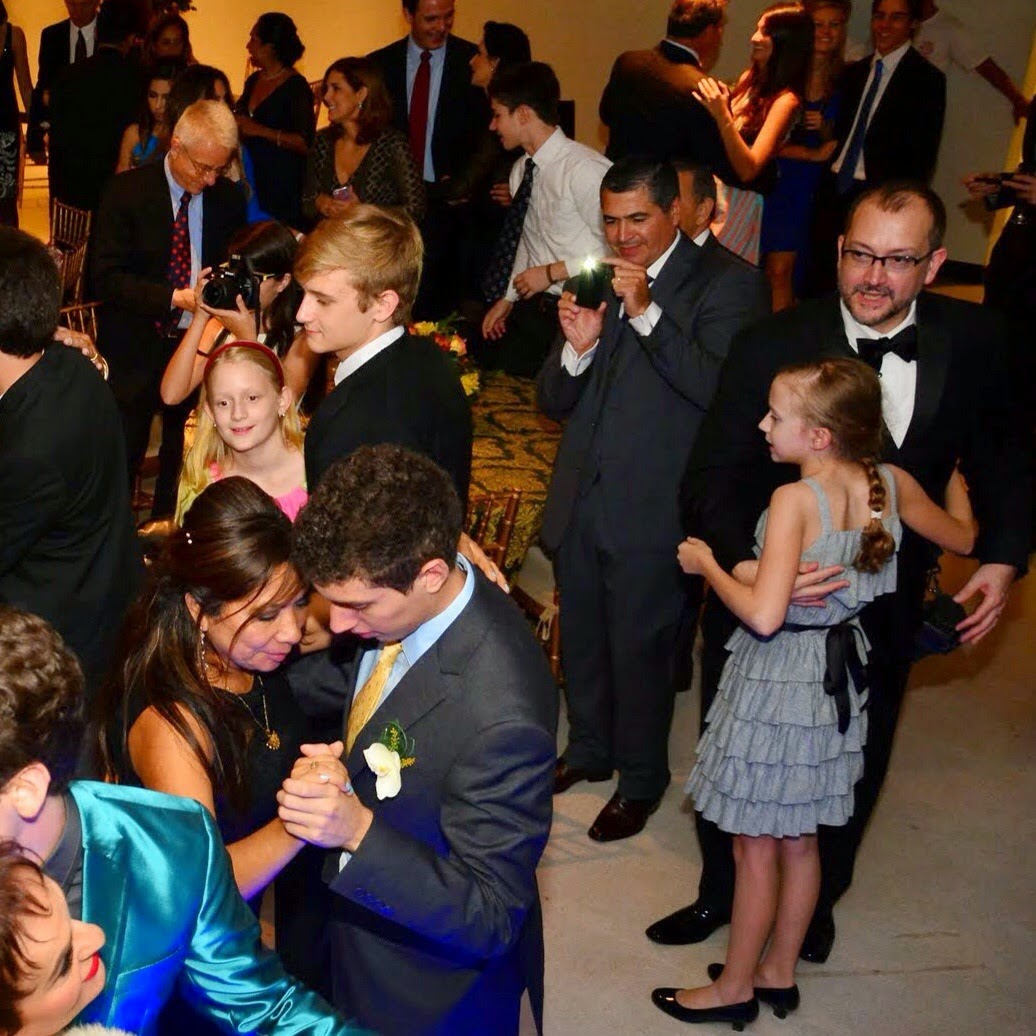 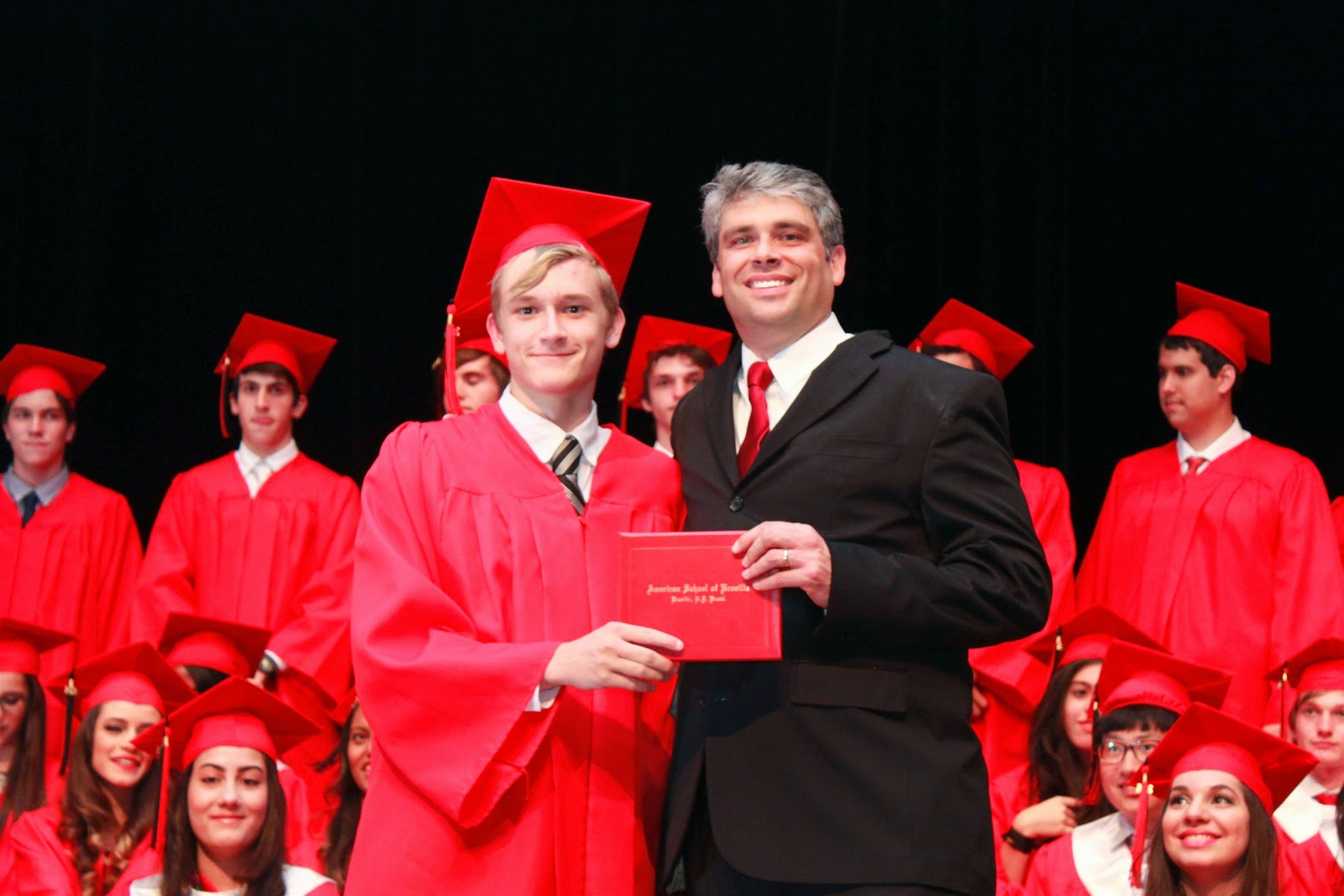 We are so proud of Jack. USC is a really hard school to get into, and when they didn't give him a big enough academic scholarship to make it comparable to University of Washington, he contacted them all on his own and they gave him more money. He already has his roommate lined up, a Brazilian friend so he can keep up with his portuguese. I'm on my way right now to pick him up at the airport from his Senior trip. He's been on some Brazilian beach for a week.

Oh, and guess what? WE STILL DO NOT HAVE AN ONWARD ASSIGNMENT.  I know, right?!