We've been in Washington for a month. I'm not ready to write about my mom's passing, but here are a few things the kids and I have been up to lately: 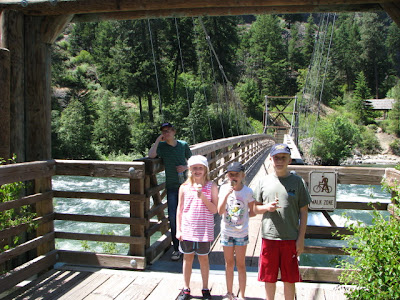 Spotted: the elusive American Teenager hanging back, too cool for ice cream or photos. 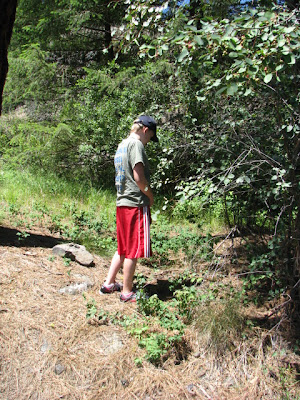 Oh, Henry.
.
The girls and I had planned an awesome American Girl birthday/outdoor movie party for before we left Brazil, and they were such troupers about it getting cancelled for our swift trip to the States. They spent their Ninth Birthday at the hospital with an ice cream cake my sweet aunt brought them. 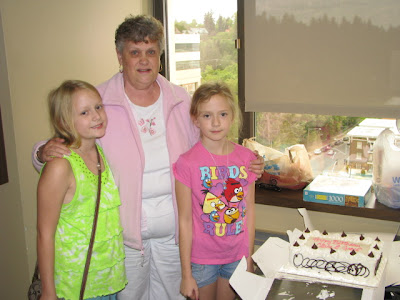 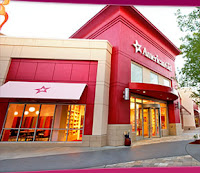 However, the hospital is no place to spend a birthday, so we hit the road to Seattle to spend a little time with some friends and finally see the American Girl Store. ﻿

The bathroom stalls have doll holders! 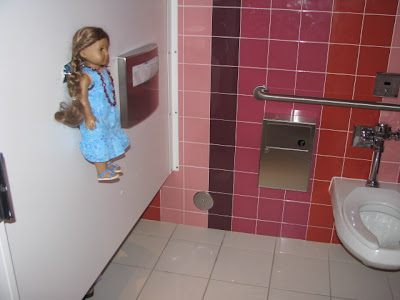 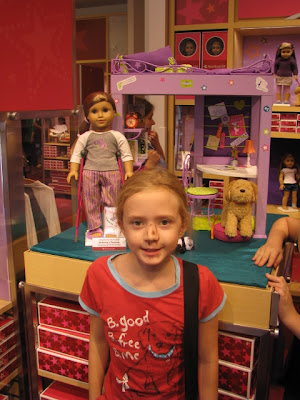 How do you like Olivia's face? You should see the sidewalk. It didn't stand a chance. 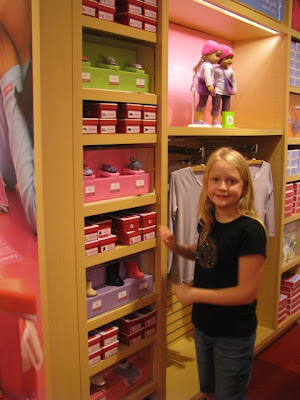 A girl after my own heart: hitting the shoe department first.

You know what two things don't go together? Eleven year-old boys and the American Girl Store: 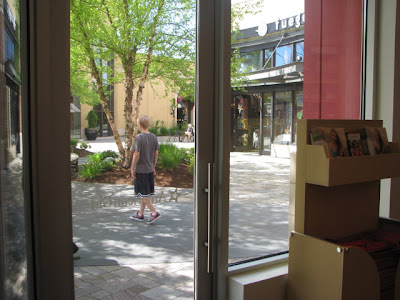 Nope, he's not stepping foot through that door. 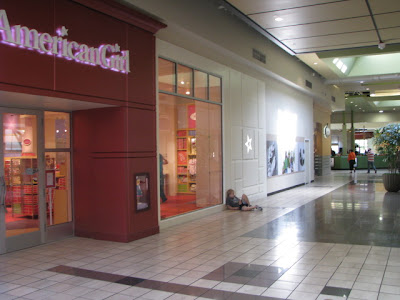 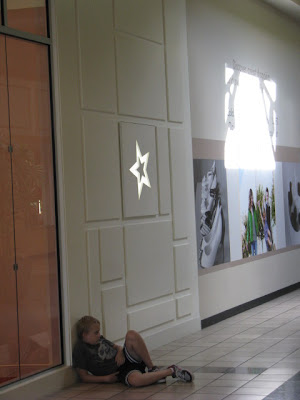 While we were dollin' and moping it up, Jack was busy with trapeze school, courtesy of his best bud's mom: 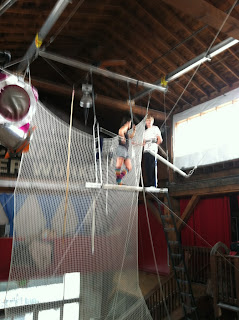 Seattle was f-f-f-f-freezing, that is, until we all bought jackets and the sun instantly came out. Right as we were leaving town.﻿ 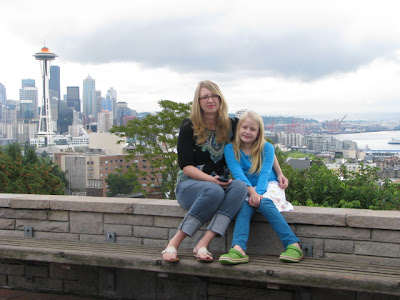 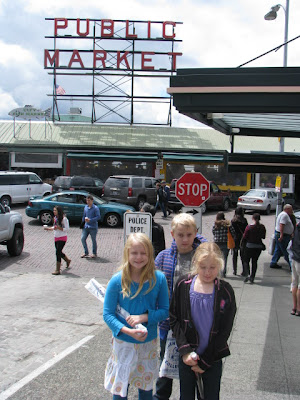 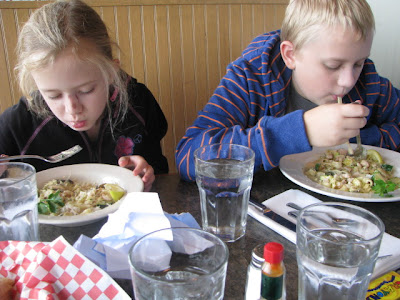 Crab and shrimp fettucine at the Fisherman's Terminal.

We stopped at the Wild Horses Monument at the Columbia River Gorge on the way back to Spokane. 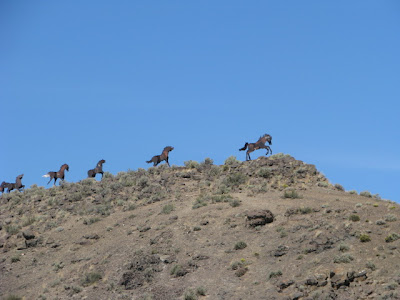 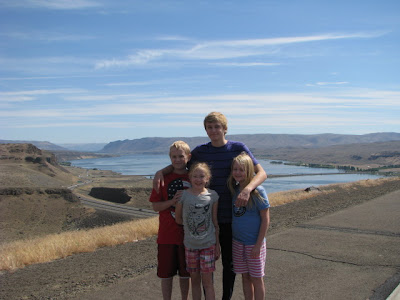 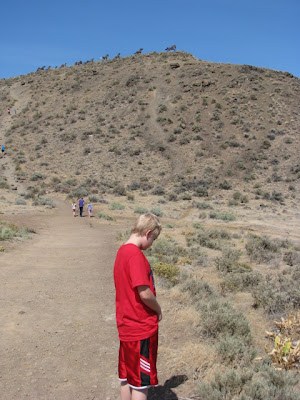 Thank you for all the sweet notes and emails. For those of you who don't know, I've been in the States with the kids for the past few weeks.  My mom has passed away, but we were incredibly lucky in that we got to spend time with her before she left us. I'm too sad to write anything else.