Into the Last Half

He came, it was lovely. He left, it sucked. We got the terrible news that a dear friend of ours from Seattle passed away shortly after Mitch arrived here. A husband and father of three from fucking cancer, so our time together was made even more precious. Still, we are fine. Many blessings and all that shit, but you know what we don't have? On onward assignment. Yep, Mitch's tour ends in 19 weeks and we have no idea where we're going next. Have you poked out your eyes from my cheerful post yet?

Here's some good news. My amazing firstborn was accepted to all four of his top choice colleges. One in every corner of the US. We are very proud of him, and there are good things about each school.  Tulane, American, UW, and University of SoCal. Apparently it is a thing here to shave your head when you get accepted to college, so he came home from a Carnaval Block party with no hair.  Last week he went to Bahia, Salvador on the coast of Brazil for Model UN with his bald head and had a great time except for the part where he got his iPhone pickpocketed. And a wallet with  significant amount of money. But he saved some turtle eggs that were being washed out to sea, and you can't put a price on that!

Henry and Grace are happy and mellow, Olivia is a mess, which I am fairly certain will resolve itself in approximately 19 weeks. I've had a kid home sick every day for the last two weeks. It's Groundhog Day without the awesomeness that is Bill Murray.

I will end on a cheerful note and tell you that I haven't found one of these in the house in the last month or so, which is awesome! Don't worry, this one met an untimely death with Jack's boot. 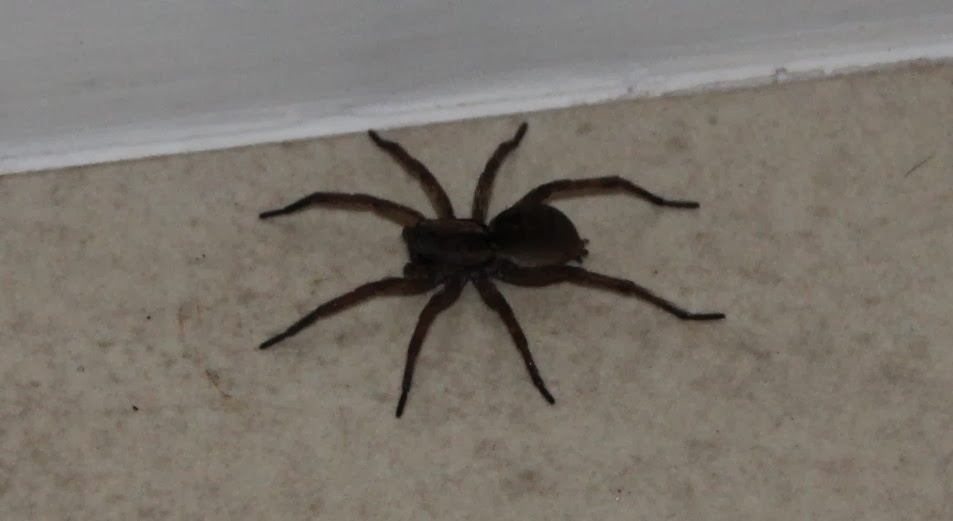 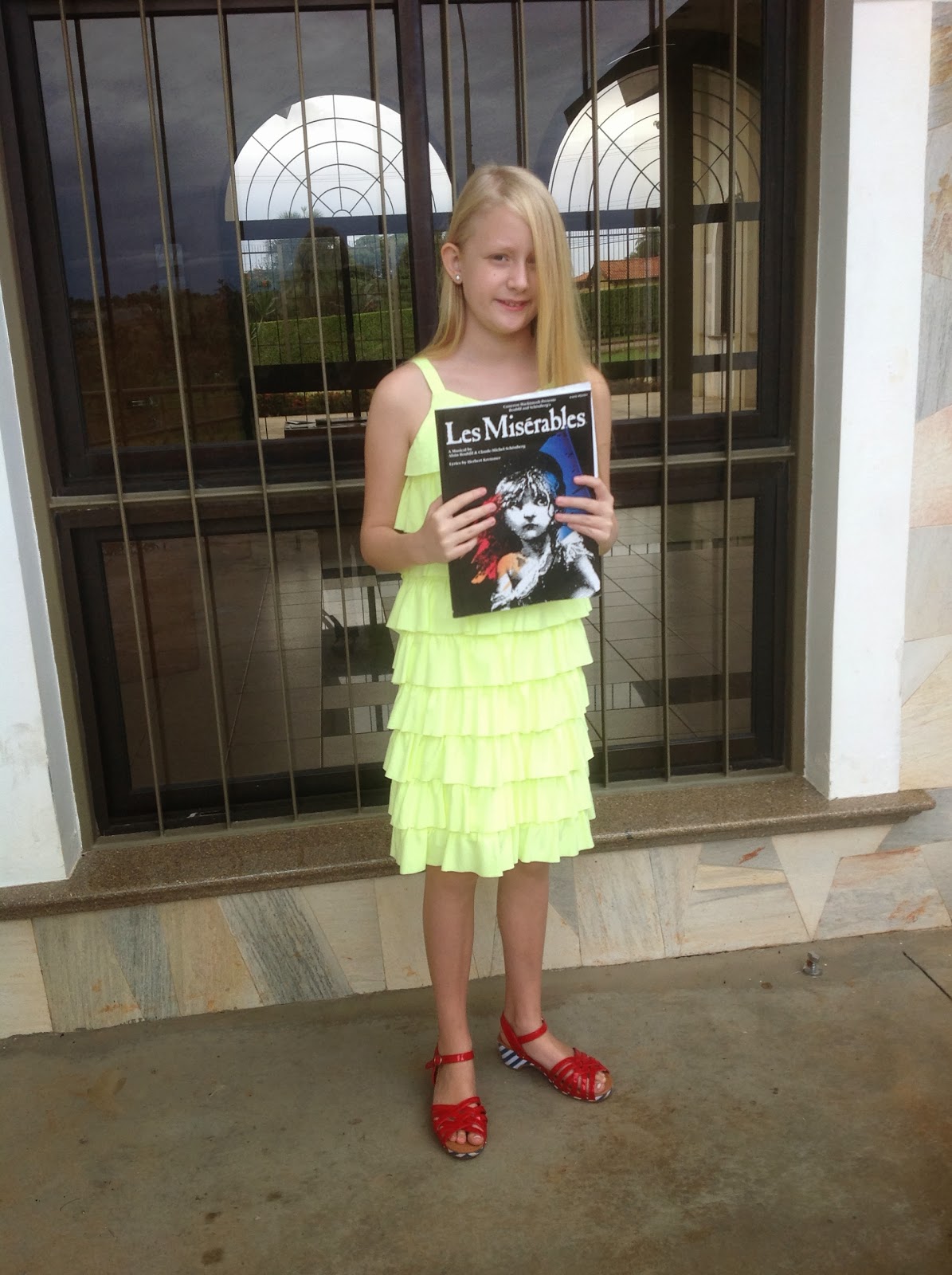 Today we went to Grace's piano recital, then to lunch at a Mexican restaurant we've been wanting to try. It sucked. We did our best to kill the horrible food with margaritas, though.

Mostly we've just been doing a lot of this:

We're resting up for Carnaval!