Day One Hundred and Sixteen

So, I know it's been a long time.  Three weeks of Mitch being here, then school finals, holiday programs, work, sick kids, blahblahblah.  Being a single parent is way more work than I ever thought it would be.  My God, the driving.  Why do kids need to go to so many different places?

Okay, so here is a little glimpse of Mitch's time home in photos.  We planned very little while he was home, and just mostly hung out doing normal stuff in reverse from the olden days.  I went to work and he stayed home and cooked and drove kids and poured me a glass of wine when I walked in the door. Which RULED.

On Mitch's last weekend home, we went with a group of friends to an adventure park.  I know.  Ew.  But, we stayed in pousadas, which are like little rustic apartments.  There was a campground there, too, but like I said, ew.  We had a great time.  The kids all signed up for rapelling down the waterfall cliffs, and I signed up for a change of underwear, but as luck would have it, it rained too much and it was too dangerous, so YAY! Rapelling was cancelled.  The kids still got to go ziplining.


Not shown: Me throwing up as my babies ziplined across a waterfall with a flooded river below. 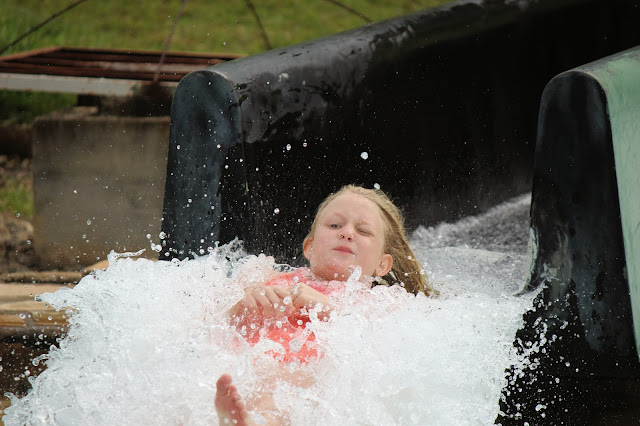 And then the inevitable hard goodbye. 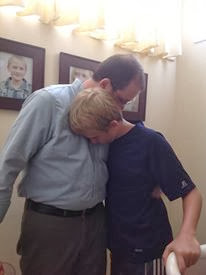 That part DID suck.