I've been in the market for a big leather bag that can double as a camera bag and also fit my iPad and pills vitamins. Mitch and I have an agreement that for expensive items, we talk about it with each other first.


Can I buy something?

No
Damn
How about now?

I'm manic, not drunk
I love it when you're drunk and in love with me.

Since when?
Shhh.
We'll talk about it in a few hours
Posted by Kate at 9:15 AM No comments:

We finally have an official handshake. We're going to Brussels. I'm sure I would be a lot more excited about it if we hadn't been jerked around so much. With no official orders we have missed our window to go home and be with family and friends. I'm still a little grumpy, but I will get over it, because Brussels! Cheese, husband, chocolate, waffles, beer! INTERNET, BITCHES! Not necessarily in that order. No dates yet, because paperwork. But soon. Now I gotta go click send on my boot order at Zappos.

So get your passports in order, because we expect visitors this time. 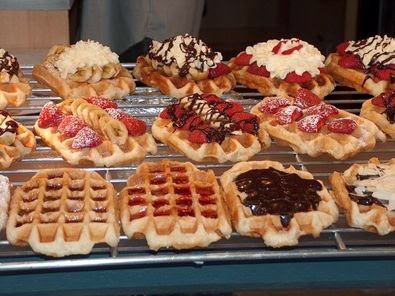 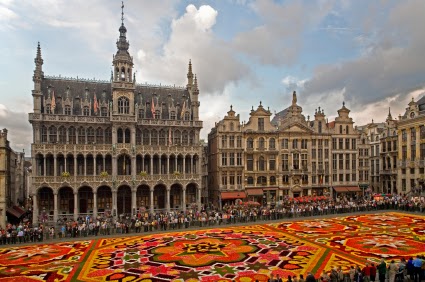 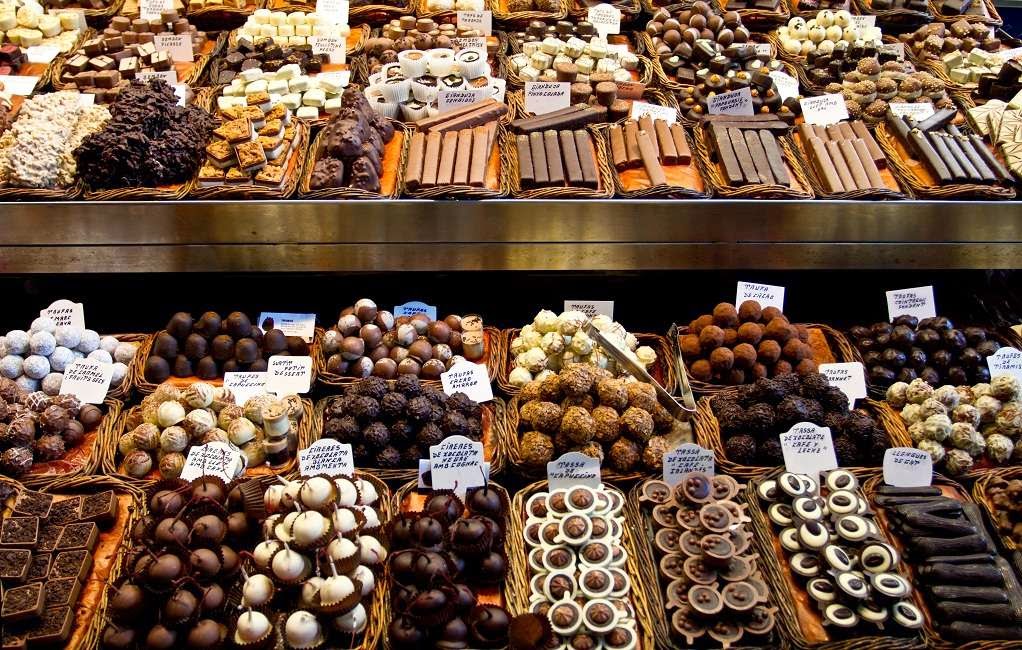 Well, my precious tiny infant 7lb 4oz son is a man today. Pretty soon he will learn how to make a sandwich and do his own laundry. I kid. Sort of. 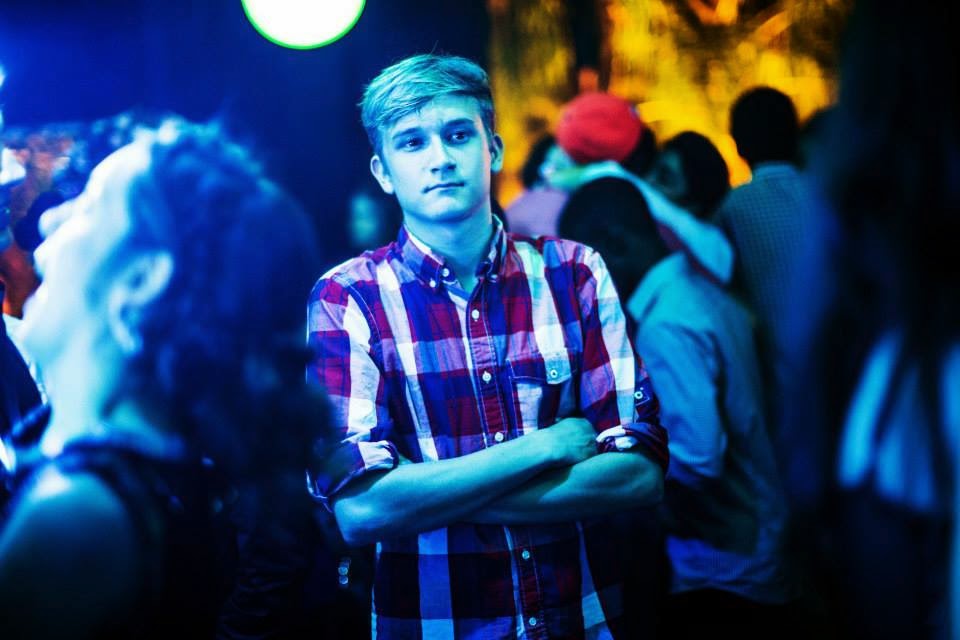 We will be going out for sushi tonight at the only sushi place I haven't gotten sick from here in Brazil. Another milestone without Mitch, but the end is sort of in sight, so that's something. No, we still don't have a handshake, but I do have a new prescription. Optimism in a bottle, yo.

It's cute how we drive in to work together every day. He's getting over the horror of seeing me in the chancery halls. He even said, "Hi mom!" to me the other day, but don't worry, I responded with, "Jack! Shhhh. Don't call me mom at work, YOU ARE EMBARRASSING ME."

It's hard to believe he will be getting on a plane next month for college. I wanted to write about how he and his friends got duped at a nightclub a few weeks ago, but I don't want to embarrass him by highlighting his lack of street smarts. Instead, I will embarrass him by saying that his IB scores just came back and he will be able to skip almost a year of college now. I didn't even know that was a thing, you guys. That's a shitload of money!  I'm not going to run out and buy shoes, though, because I've been cleaning out my closet and I keep finding shoes I forgot about. Just kidding, I have some Frye loafers waiting for me in the mail room right now.
Posted by Kate at 10:27 AM 2 comments:

By now, if you have been following the World Cup at all, you will have noticed that Brazil got trounced by the German national team earlier this week. The morning of the game, every street corner was a riot of yellow, with vendors selling the Brazilian jersey like it was going out of style. I'm not exaggerating when I say about 90% of all cars sported Brazilian flags flying behind them and many had giant flags covering their hoods. Yellow and green every where you looked. And not just on game days, either. During this entire World Cup, the yellow jersey was everywhere. People waiting for the bus, in line at the grocery store, the servers in restaurants. Busness dress at the embassy became 'yellow casual'.

Watching as Brazil sunk lower and lower during the match, I was amazed to see the Yellow Shirts actually rooting for the Germans. The next day, and every day since, I have seen no yellow shirts. No car flags. Nothing. The city is quiet and feels thick with something I can't quite put my finger on, but it is ungood.

Just an ousider's observations from the inside.
Posted by Kate at 10:22 AM 3 comments: